Click the cover below for a FREE SAMPLE and purchase options:

(among other great stories)

A professional basketball player who decides to play his last game naked.

A moral philosopher who must resolve his own moral dilemma.

Two homeless veterans living in a subway tunnel, who get hit by a train – and live to tell about it.

A young man on a crowded subway train, who believes a beautiful young woman keeps looking at him.

A young woman who removed the hands from the clock in Grand Central Station.

A kindergarten class that sets out to raise money for the homeless.

Can you remember Saul Steinberg’s iconic map of the U.S? On the left is New York with its towering skyscrapers, and then, looking to the right the viewer sees a few other cities shown in Lilliputian dimension. The entire expanse between New York and San Francisco is depicted as fly-over country.

But there’s a fatal flow in Steinberg’s map – a flaw that would be detected only by the eye of the true New Yorker. New York is shown as the biggest city – and that’s completely wrong! New York is the only city.

Just as a stage set facilitates the production of a play, our City is the setting for innumerable stories. In fact, our City itself is very much the sum of all the stories that New Yorkers tell about themselves, their friends, and their families. The stories in this book are my own, and soon they shall be yours too. 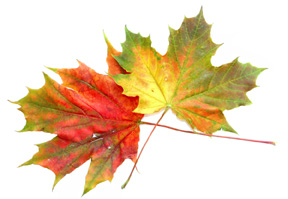